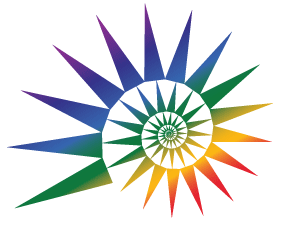 Shauna is practicing the joy of being a digital minimalist.  You won't find any social media icons here.